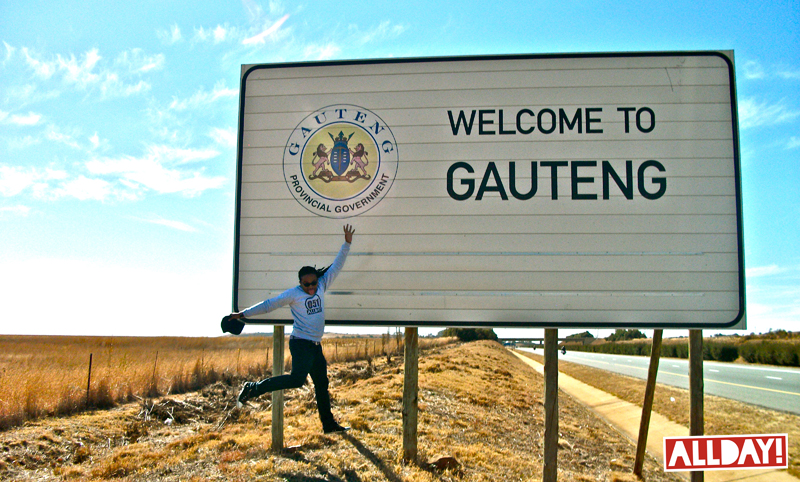 There are so many opportunities in the clothing/streetwear (I hate that term “streetwear”) industry in South Africa. There are A LOT of independent t-shirt/clothing brands/companies in this country. And at the same time, there are very few, if any, who do what we do. Who have somehow managed, albeit a small group, to hold people’s interest long enough to have anticipation build over whatever new release that comes from us. To have people order our merchandise waaay in advance. Even some before they are even printed for the first time.

We have such a hold on this semi-niche market that we are not exploring, not expanding – we’re just leaving it be. Leaving it to fend for itself. This is not how this company was started. This is not the way things were done three years ago when I was running around from store to printer to buyer making deliveries. It seems, since outsourcing most of the hands-on work, I have somewhat become complacent. Comfortable in knowing that I no longer have to work hard to push my stuff. And that’s where the problem is. I have become too relaxed. This must change if this company is to thrive.

I missed a season. That was a big mistake and a loss in income on my part. I have no one but myself to blame. Something’s got to give.